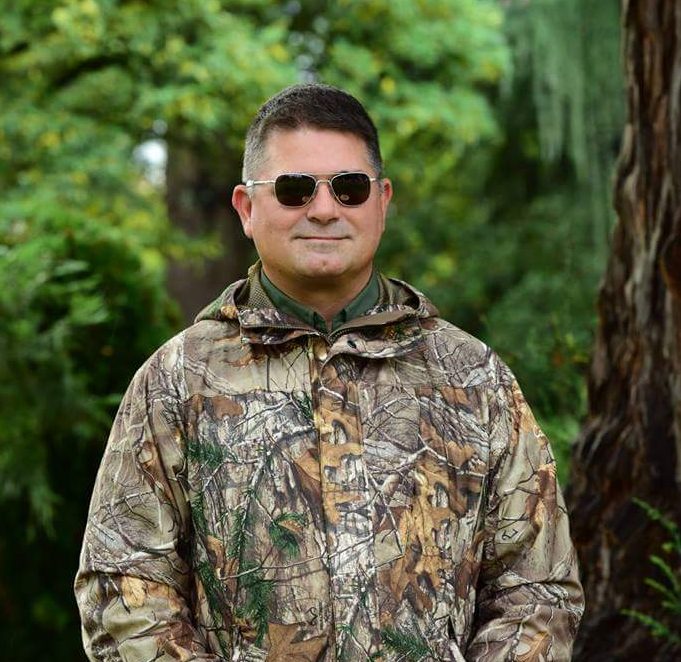 Todd Neiss
Researcher
Bigfoot witness-turned-researcher, Todd M. Neiss has been an active investigator for more nearly 26 years. Born and raised in the Pacific Northwest, he grew up hearing of these legendary creatures, alternately known as Bigfoot or Sasquatch, but gave it little credibility beyond that of Native American lore or a good old-fashioned campfire tale designed to frighten young campers. All of that changed for Todd in the spring of 1993.

Since that fateful day, Neiss has conducted numerous investigations including several long-term expeditions in the Coastal, Cascade and Blue Mountain Ranges of Oregon & Washington, as well as Northern California. Todd believes that, in the tradition of Jane Goodall, Biruté Galdikas and Diane Fossey, the best way to obtain credible evidence of the existence of these fascinating creatures is to infiltrate a small research team into the heart of prime Bigfoot habitat for an extended period of time; ideally for 45 to 60-day rotations. In doing so, he hopes to acclimatize the creatures to their presence and eventually overcome their inherent apprehension of humans.